Contrary to the opinion of many, Kaya Gerber was never thin and her thinness, of course, is not natural and not by nature. But very often I see such comments on her photos: she was lucky with genetics. And I decided to make a post and invite you to follow her transformation from a healthy ruddy girl into a woman on the verge of anorexia. 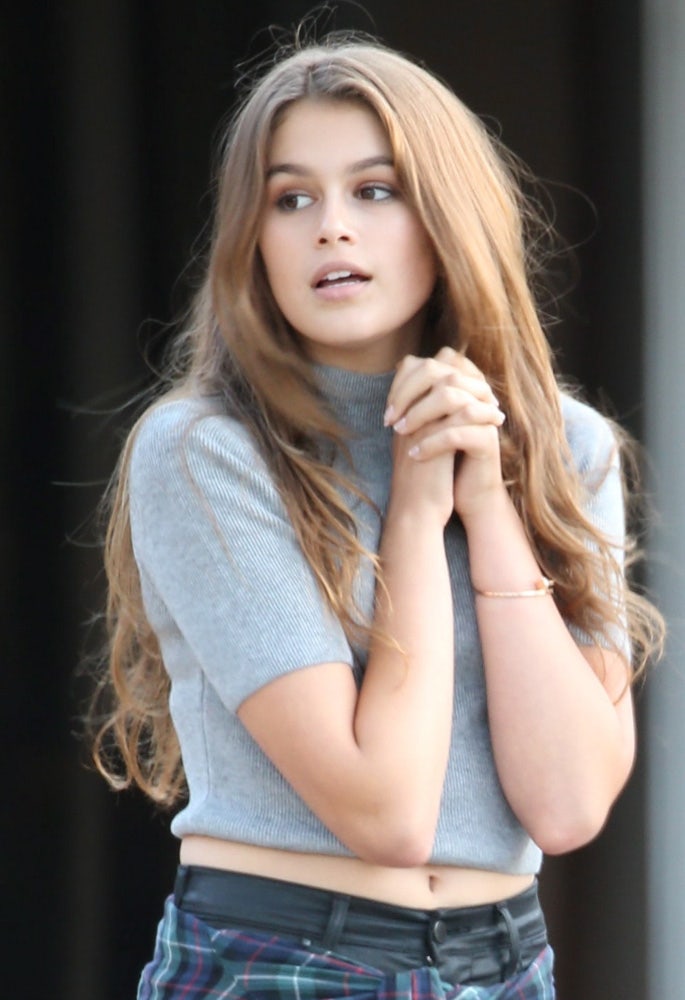 At the beginning of 2016 she is a long-legged, plump teenager In my opinion, at that moment she had wonderful model parameters and an excellent height / weight ratio Then something went wrong. Unhealthy weight loss began in the second half of 2016, I think it was decided to push the baby into the world of high fashion. While I was looking for her not staged photos of recent months, I noticed that she smiles only when she sees that they are taking pictures of her. Mostly she walks with a stone face, even with her friends / boyfriend, but as soon as she notices the paparazzi, she begins to portray life contentment. The last photo I found is from LA. 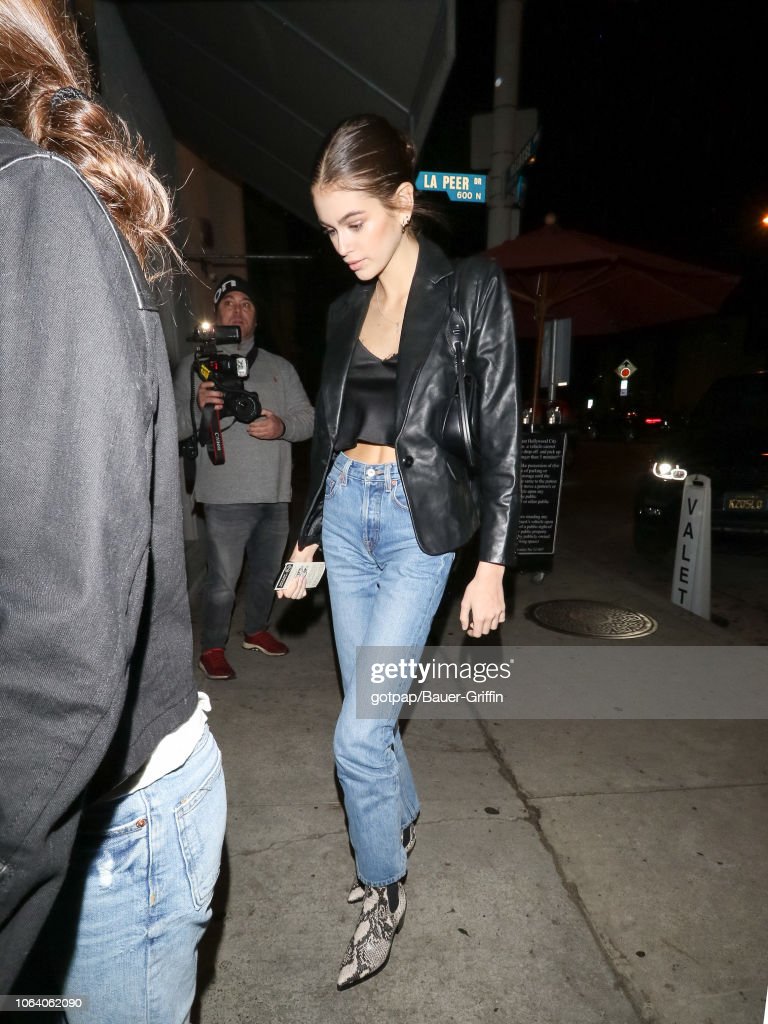 Here is such a selection. I hope Kaya starts eating, gaining weight and smiling sincerely again, because the brain has received enough glucose and produces serotonin, and not because it is around the camera.