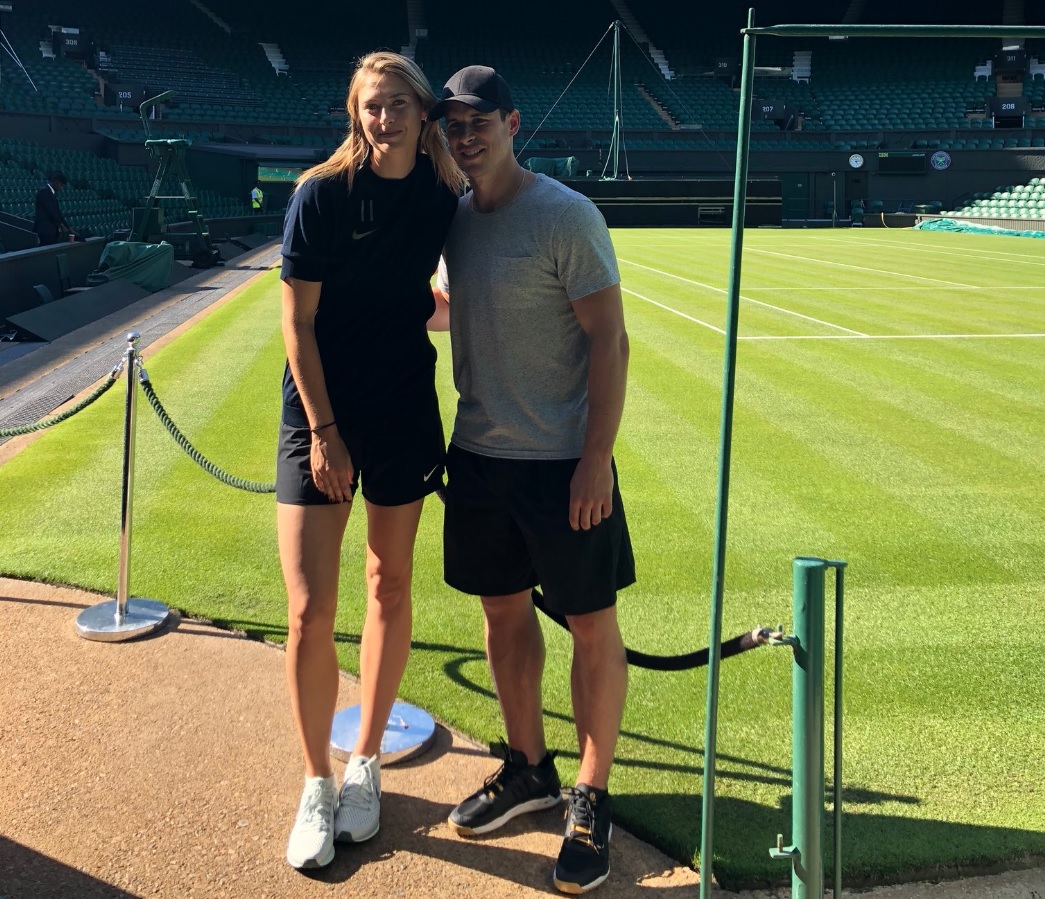 For two days, there were a lot of comments from users who believe that they would have turned out to be a good couple. "Imagine what kind of supertransmens appear when mixing these genes." Brady Milligan

"You would make a good pair. We are glad to see you in Canada".

"I do not know if there are Sid and Maria ... One thing I can say for sure is that they have beautiful legs!"

Crosby, as noted in the comments, dates model Kathy Leutner from 2008. In June, the Daily Mail reported that Sharapova started having an affair with businessman Alexander Gilks. So the dreams of users, most likely, will not come true.